Let us not bring any outsider to resolve our crisis 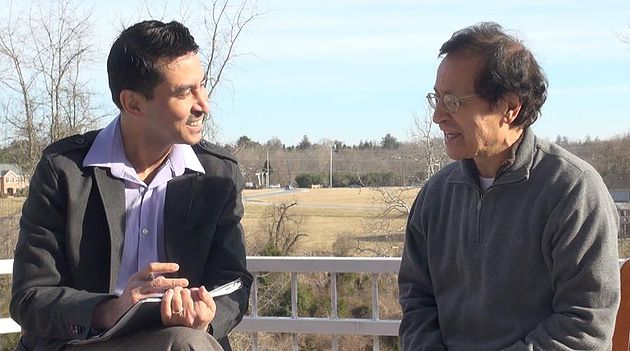 Everyone in the Diaspora is jubiliant over the promulgation of the Constitution, a lifelong dream of all who believe in the democratic principles of the people’s elected representatives decision to give final approval to the Constutution. Over the years, thousands of people havd made tyremendous sacrifices including their own lives to make it happen. Its a cause for jubiliation and celebrations.

At the same time we are very concerned at the disaffection of a large section of the Madhesi and Janjati and their agitation against the newly promulagated constitution. Many of us felt humilated at the strong advice given by India as we felt it was direct intervention in oiur internal affairs.

Let us keep in mind that all citizens of Nepal are Nepalis and have rights to equal say and participation in the life of the nation. We can have differences and have rights to express them peacefully. Every cause has a wide range of supporters from one extreme to the other. In this case also, there are people who want more local freedom to some who want total independence and a separate country of their own. There is a feeling of mistrust and betrayal among leaders based on recent past experiences. Statesmanship and national interest demand that a dialogue be started as early as possible before the issue is hijacked by the exrtemists and the problem is internationalized in the name of Human Rights and Protection of Nationalities.

I feel that there is the need for an intermediary to play the role of the mediatior to bring all the parties together and initate the dialogue. This intermediary has to be the person or the group whom all parties can trust. In the past, this role was played by our neighbor to the south, India. However this time it can not be India, as their attempt to play role has been taken by many as partisan and undue interference in the internal affairs of Nepal.

So who can play this role? The first name that comes to my mind is that of the Non Resident Nepali Association (NRNA). It’s solgan is “A Nepali always a Nepali”. It odes not say Nepali of this ethnic group or that group. It always came to help Nepal in its difficult times. In 2003, when there was a feeling of total insecurity and noon wanted to go to Nepal ” NRN” from all over the world came to Nepal and formed the organization to send the message that no matter how much insecurity no matter how bad the situation is, we are Nepalis at heart and we are here to be with our brothers and sisers at this difficult time.

Similalry when then king Gyanendra staged a coup, imprisoned all the political leaders, imposed dawn to dusk curfew and declared to the world that everything is peaceful and quiet, the NRN’s challenged him and said that it’s not so by staging peaceful marches in capitals all over the world, in front o the UN Headqarters and the White House and sent a strong message to people of Nepal that brothers and sisters, we are with you in your struggle for democracy.

When the devastating earthquake hit Nepal and destroyed many villages and towns, again NRN’s immediately raised funds from oursleves and our friends and rushed to Nepal to provide help in every form and kind. We do this because weaa re Nepalis first, we have deep feelings for Nepal, we feel its pain and we want the best for Nepal.

In our NRNA movement , Nepalis from all walks of Nepal are involved. Look at its leadership, people from all ethnic groups are there: Pahadis, Bahuns, Kshetris, Madhesis, Janjatis, Gurungs, Lamas. All these leaders are very talented, highly respected and well connected to top leadersjip of different political parties and ethnic groups in Nepal. So I personally think that this is the moment NRNA should grab and call an emergency meeting of its internatonal and national leadership to discuss the current issue and offer its services as a Mediator.

It can use it s upcoming October “Global Convention” to discuss these issues in detail and from a mediation team composed of world reknowned and highly respected NRN’s. NRNA’s main objective is to help Nepal in its allround development including economic. social and political. So this falls within its main objectives. Second when these parties are not talking to one another and there is an atmosphere of mistrust and nonconfidence, we need a third party. It has to be either another country, another organization or anotheg group. So what better than NRNA to paly this role

We don’t want outsiders to interfere in our affairs, let us resolve our issues among all Nepalis by the mediation efforts of our own organization of Nepalis. I request NRNA ICC President Shesh Ghale and his leadership team to take this issue very serioulsy and offer NRNA as a mediator to resolve the current crisis.

I appeal to all my fellow NRNS to consider this and join me in requesting Shesh Ghale ji to make an offer to mediate the issue. Let us reolve our problems by ourselves. Let us not bring any outsider to help us resolve our issues. 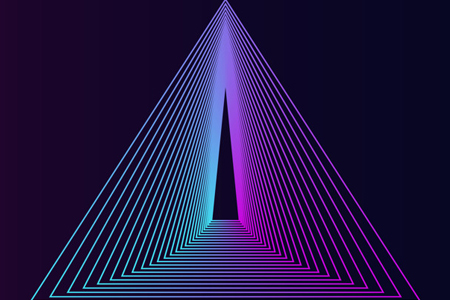 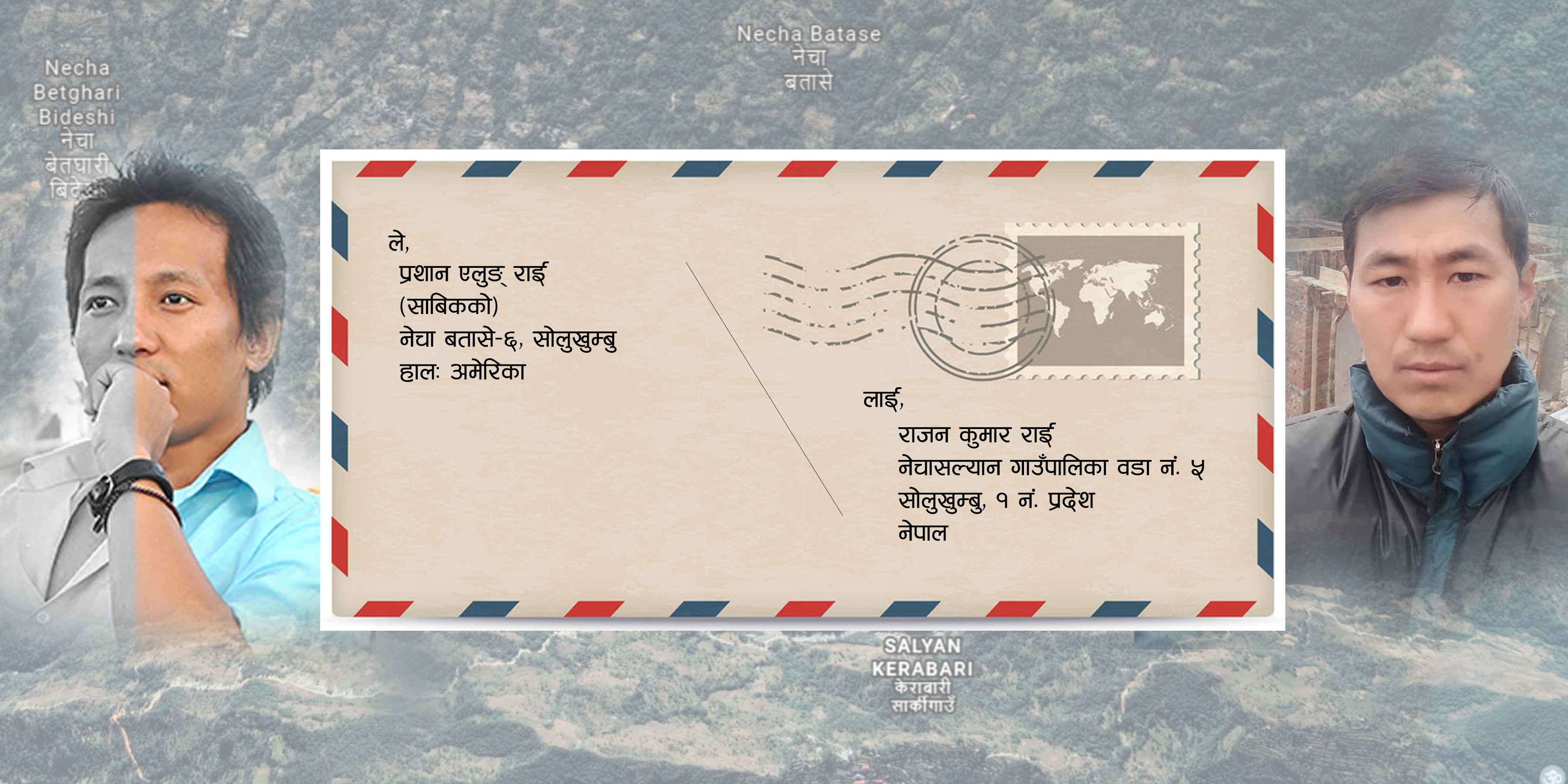 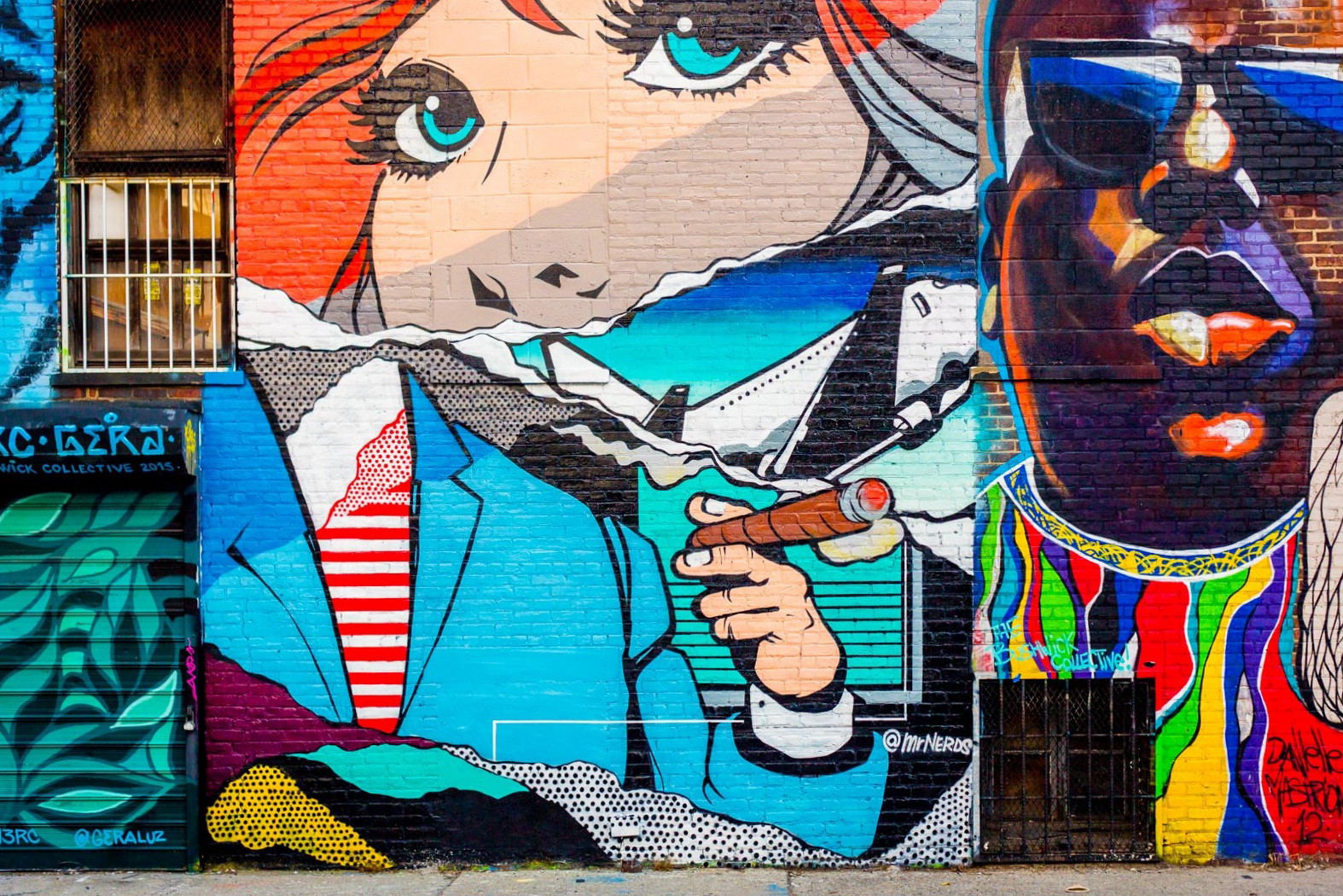